Today I am thrilled to reveal the contents of volume three of Nightscript. As with previous years, the quality of submissions was outstanding, making it particularly challenging to narrow down the final ToC. I would like to extend a big note of thanks to everyone who submitted tales for consideration. It was a privilege to read your work.

Volume III will be released on October 1st. Until then, I hope you’ll check out the previous editions of Nightscript.

Thank you for your patronage and support!

Featuring my story, “In the Dust” 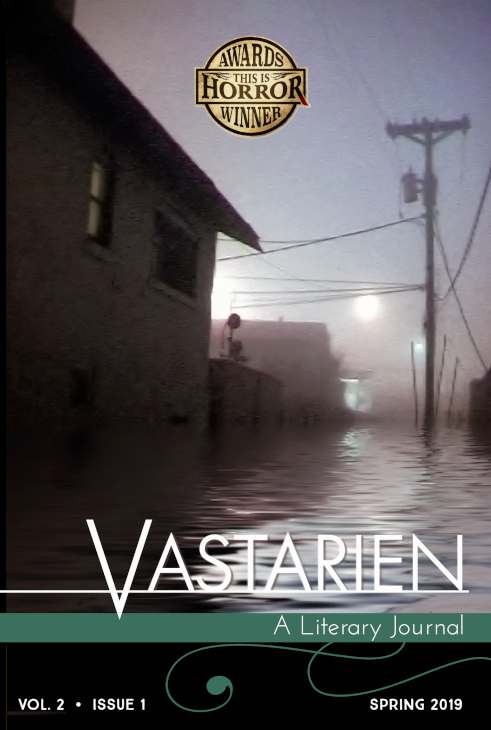